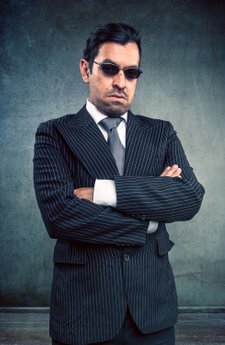 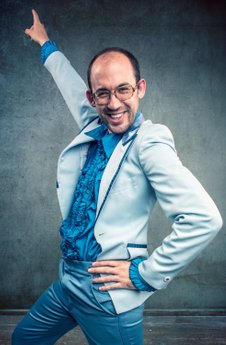 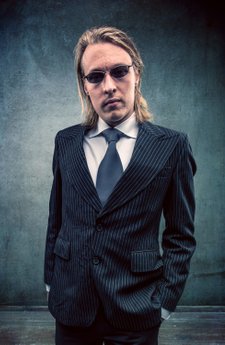 Vincent Martig finished his clarinet studies in 2016, getting a 9 out of 10 with two distinctions, with Pierre Woudenberg at the Royal Conservatory in The Hague. He is a member of various ensembles, among which But What About (contemporary classical music, winner of the Grote Kamermuziekprijs 2016), Ongestreken (innovative classical music), and Furore Blaaskwintet (wind quintet). He substituted in Asko|Schönberg, Residentie Orkest, and the KMKJWF. Although he mainly focuses on classical music, he’ll occasionally be inspired by klezmer and jazz music.

Next to his collection of clarinets (b flat, a, bass, e flat, and c), Vincent is active in many more fields in music. As an improviser (with the Dutch Impro Academy 2015, and But What About), conductor (from own compositions to musicals), composer, arranger (for his own ensembles), clarinet teacher; but also behind the scenes with the International Chamber Music Festival Schiermonnikoog and Wonderfeel.

When he's around, and you think you hear a bird or any other animal - you might want to check first if it was him making a weird noise...